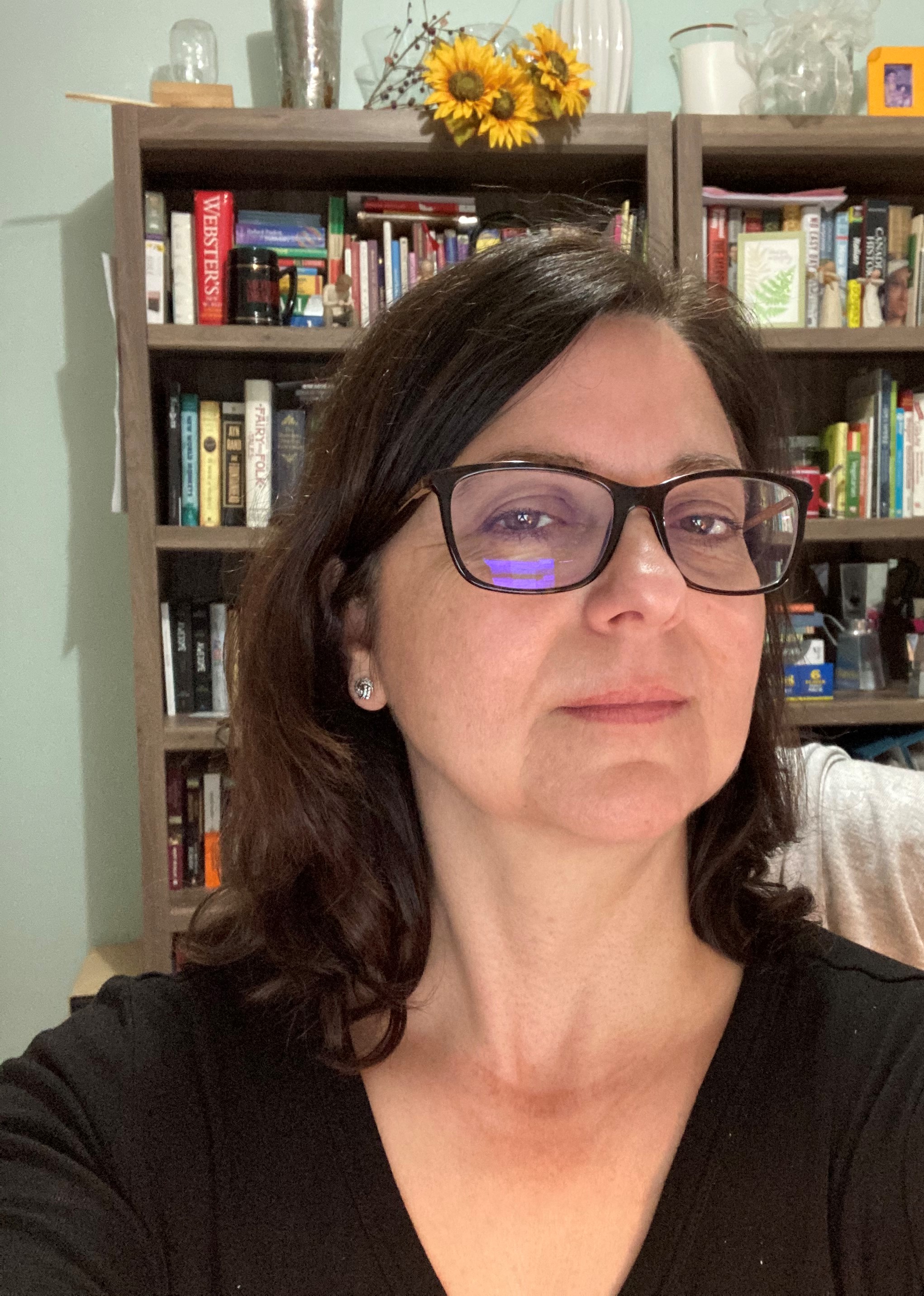 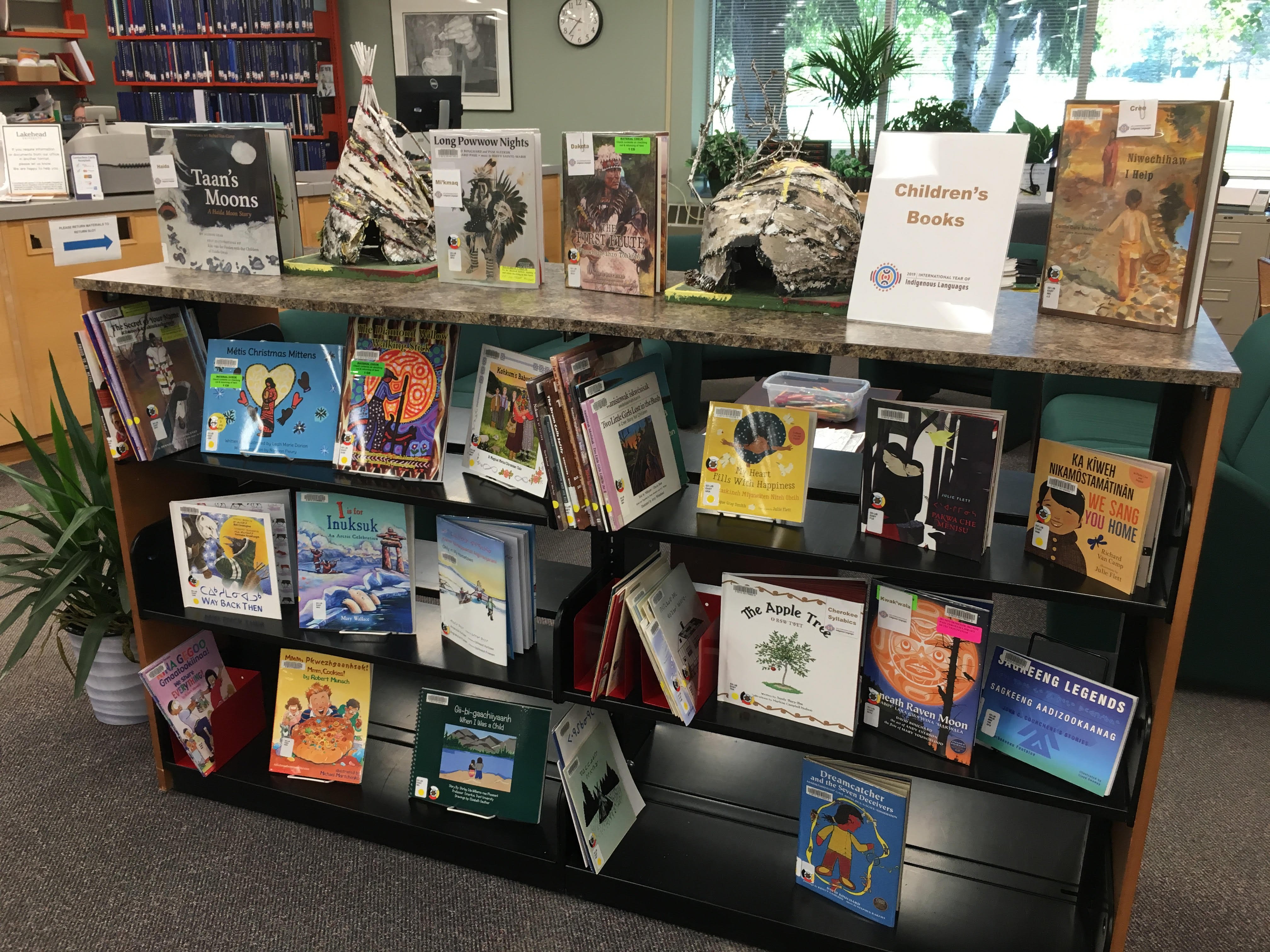 In this guide you will find a selection of print and online materials for teaching and learning Algonquian languages with an emphasis on Ojibwe (Anishinaabemowin) and Cree (Inin"mowin) as well as Michif language resources. These materials as well as other Indigenous language materials are available at Lakehead Libraries both in Thunder Bay and on the Orillia campus.