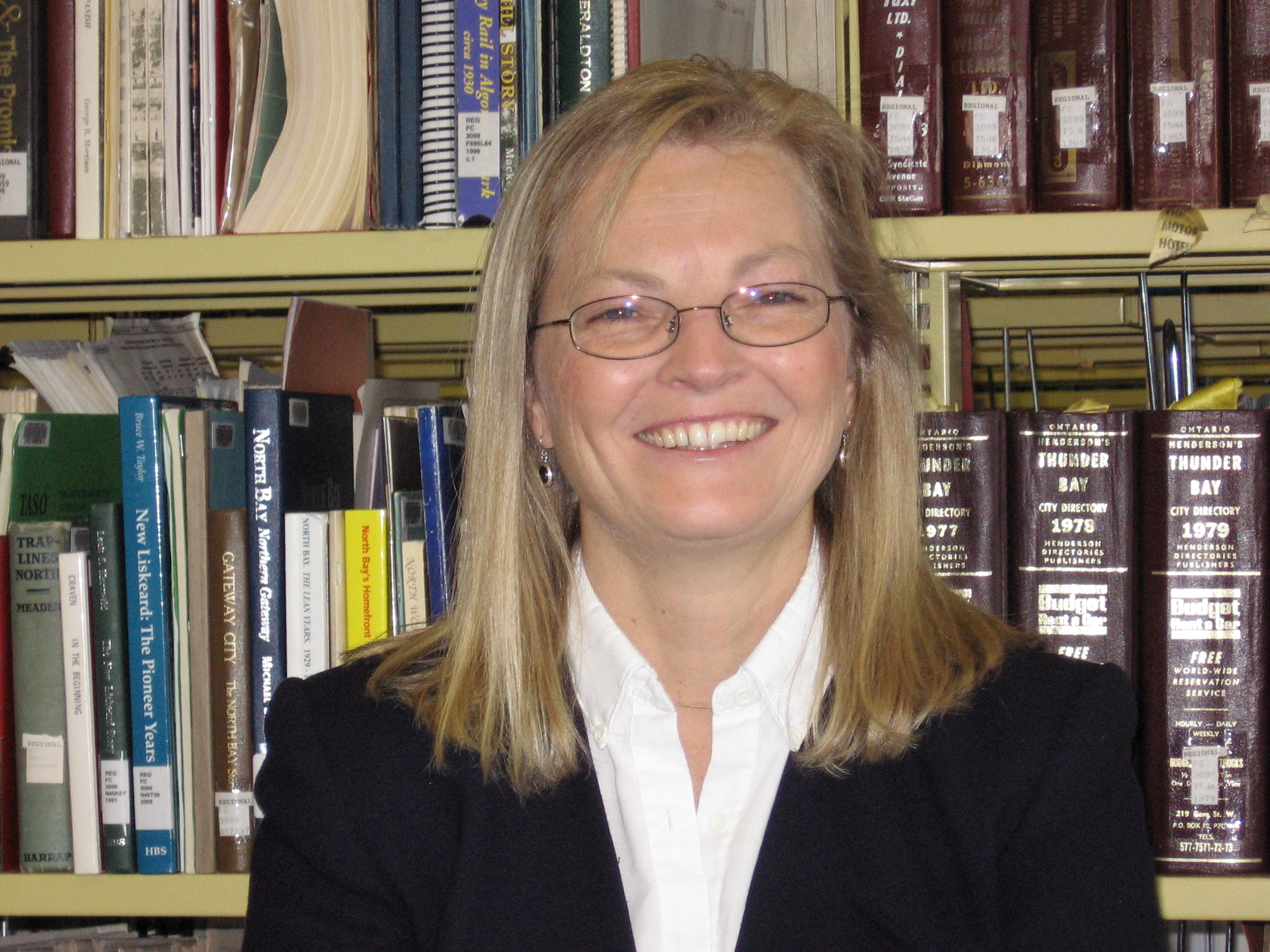 Origins of the Metis People

The Métis people originated in the 1700s when French and Scottish fur traders married Aboriginal women, such as the Cree, and Anishinabe (Ojibway). Their descendants formed a distinct culture, collective consciousness and nationhood in the Northwest.

The Métis Nation grew into a distinct culture and became a people in the Northwest prior to that territory becoming part of Canada.

The Métis are one of the “Aboriginal peoples of Canada” within the meaning of section 35 (2) of the Constitution Act, 1982. Section 35 reads as follows:

(1) The existing aboriginal and treaty rights of the aboriginal peoples of Canada are hereby recognized and affirmed.

Métis Pride - Flags of the Metis

Perhaps the most prominent symbol of the Métis Nation is the brightly coloured, woven sash. In the days of the Voyageur, the sash was both a colourful and festive belt and an important tool worn by the hardy tradesmen, doubling as a rope when needed. Not only functional, the sash is colourful and identifiable as Métis apparel. The sash itself served as a key holder, first aid kit, washcloth, towel, and as an emergency bridle and saddle blanket. Its fringed ends could become a sewing kit when the Métis were on a buffalo hunt.